“The New Paradigm For People’s Management” 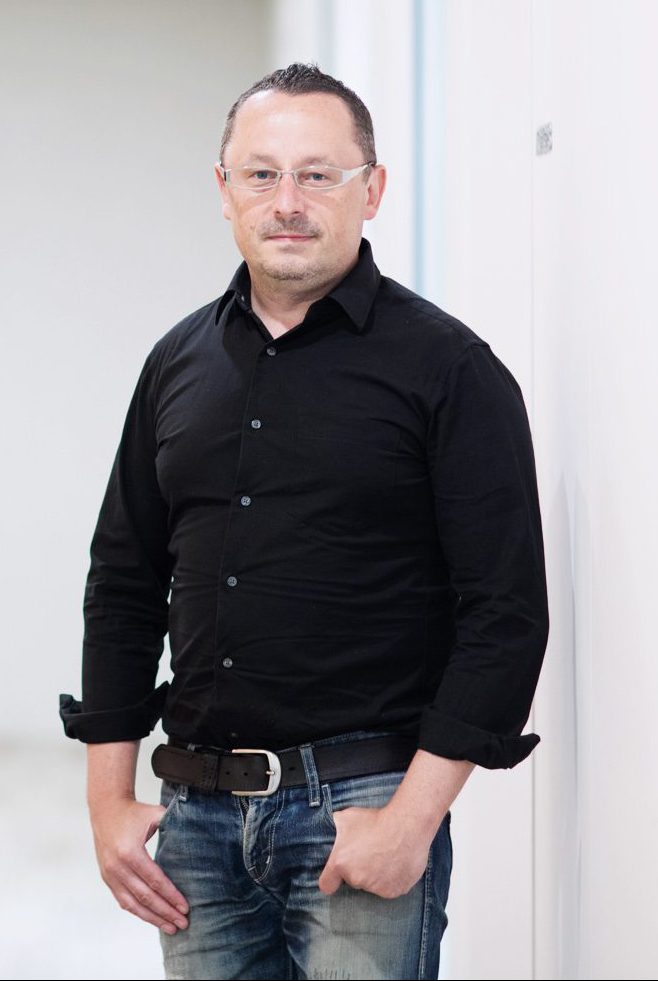 PIOTR FELIKS GRZYWACZ
Piotr Feliks Grzwacz came to Japan in 2000. After working at Berlitz and Morgan Stanley for people and learning development, he joined Google in 2011.
He managed the human resources development in Asia-Pacific Region, and from 2014 in global learning strategy, working actively in areas such as human resources development, organizational development, and leadership development.
He went independent in 2015, and established Pronoia Group, which is a “future creation company,” and Motify, an HR technology company. He is the author of many books including “Fast Leadership,” “Speed Rules,“”NEW ELITE,” “Why Googlers Deliver High Output Without Fatigue?,” “The Iron Rules of Meetings,” “The Best Team,” and “Google’s mindfulness Strong mindset leads to higher performance.”