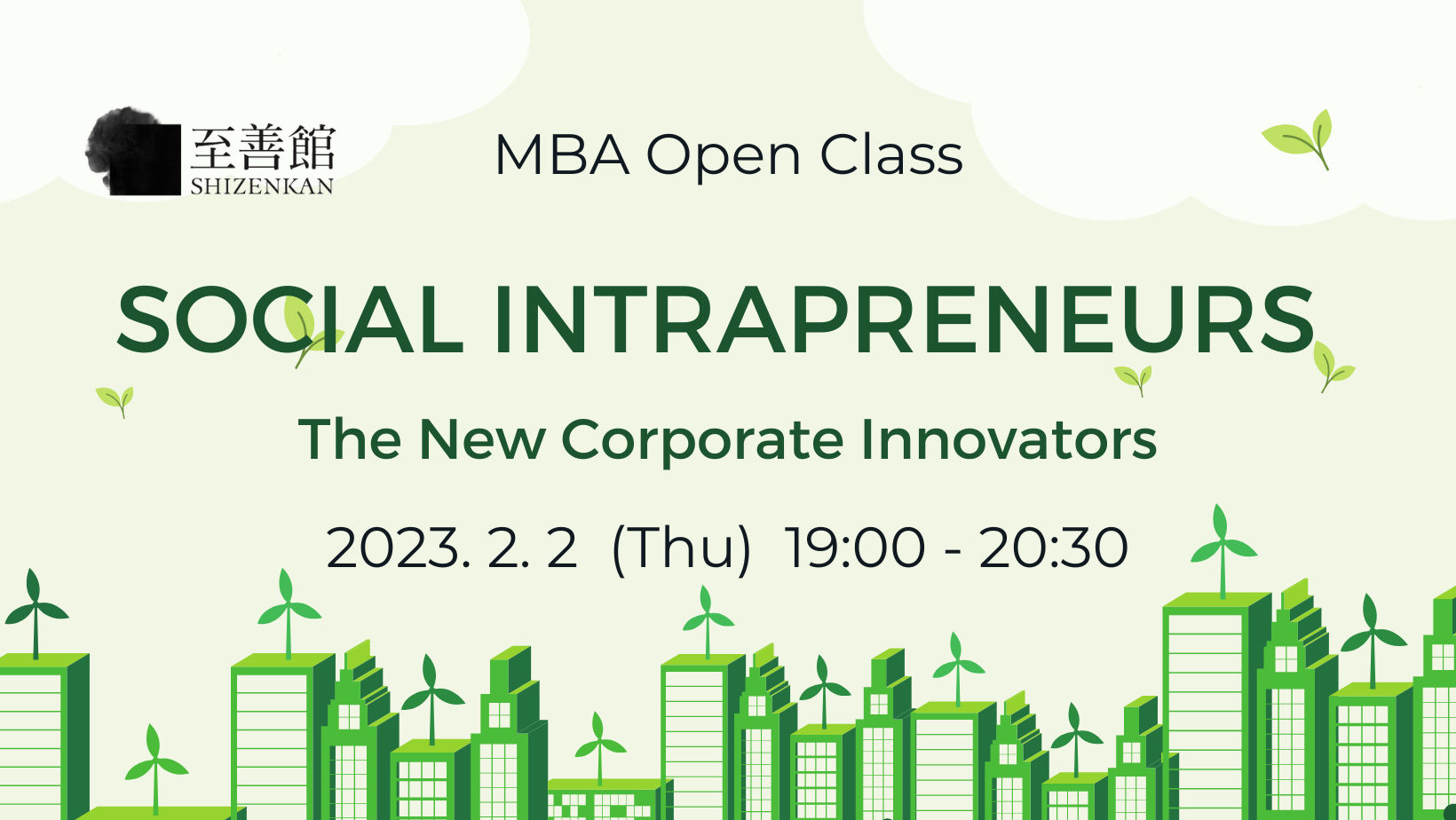 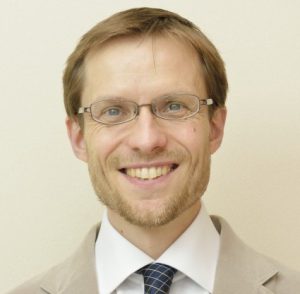 Peter David worked as director of a Tokyo based company organizing management seminars and international symposia for owners of small and medium sized enterprises from 1995-98, inviting international speakers such as Margaret Thatcher, Henry Kissinger, Alvin Toffler, John Naisbitt, Lester Thurow, Peter Drucker and Lester Brown to Japan.
After that, he became as the first foreign anchor of a major news program in Japan at Tokyo MX TV for 18 months before becoming the Co-founder and CEO of E-Square Inc., one of Japan’s first sustainability/CSR consultancies from 2000-2011.
In 2015, he co-founded and continues to run NELIS – Next Leaders’ Initiative for Sustainability, which aims to connect, inspire and empower young practitioners in the field of sustainability and social innovation worldwide. He began teaching as a Shizenkan University professor in 2019.
.