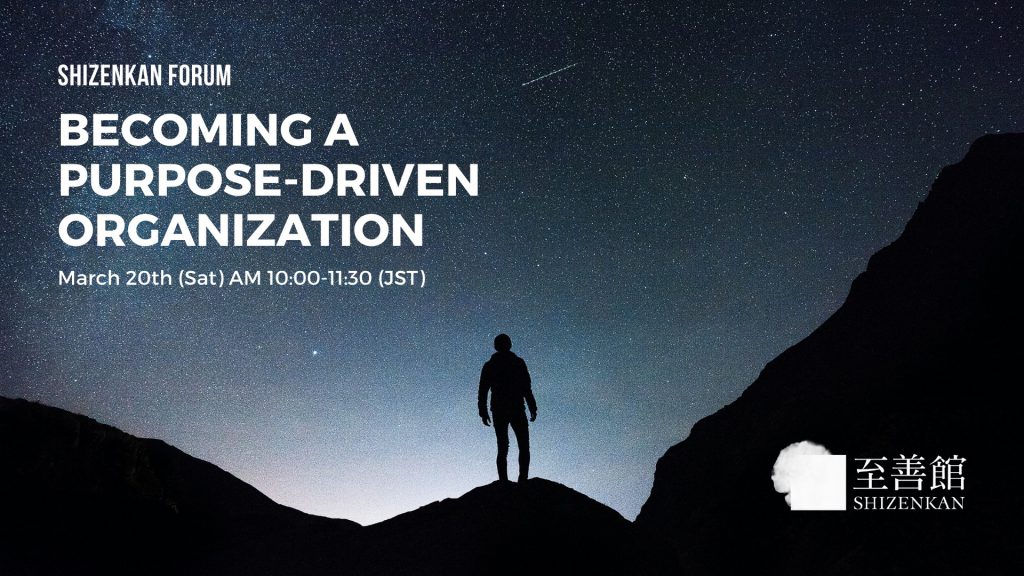 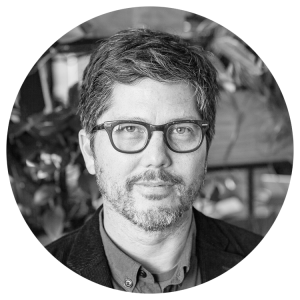 Jarin Tabata | Partner
Jarin’s work at SYPartners has been at the forefront of purpose and creativity. Projects include a global culture and behavior change initiative for IBM prototyped in Japan, a collaborative initiative with IDEO to reinvent the future of aging, and the co-creation of Aoyama Treehouse—a start up in Tokyo bringing mindfulness, creativity, and beautiful spaces to Japanese corporate culture. With a background in literature, Jarin previously ran his own digital studio in London and has worked at a number of editorial and design agencies throughout his career. 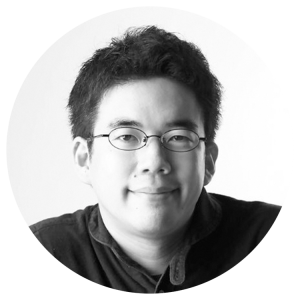 Takuo Fukuda | Creative Director
At SYPartners, Takuo has worked on transformation projects with various clients, including Google, IBM, Airbnb, GE, and Starbucks. As a member of kyu collective—the strategic operating unit of Hakuhodo DY Holdings—he also contributes to fostering creative communities. Previously, Takuo focused on design experimentation at IDEO and softdevice inc. Takuo received his M.E. in Interaction Design and Ethnography Research from Kyoto Institute of Technology and an M.S. with an emphasis in Organizational Culture Design from Stanford University.

For over 25 years, SYPartners has helped leaders, teams, and organizations build the capability to grow with purpose. As a leading transformation consultancy, SYPartners has worked with some of the world’s most influential brands, including Starbucks, IBM, Apple, Nike, Facebook, and the Obama Foundation. Learn more at www.sypartners.com