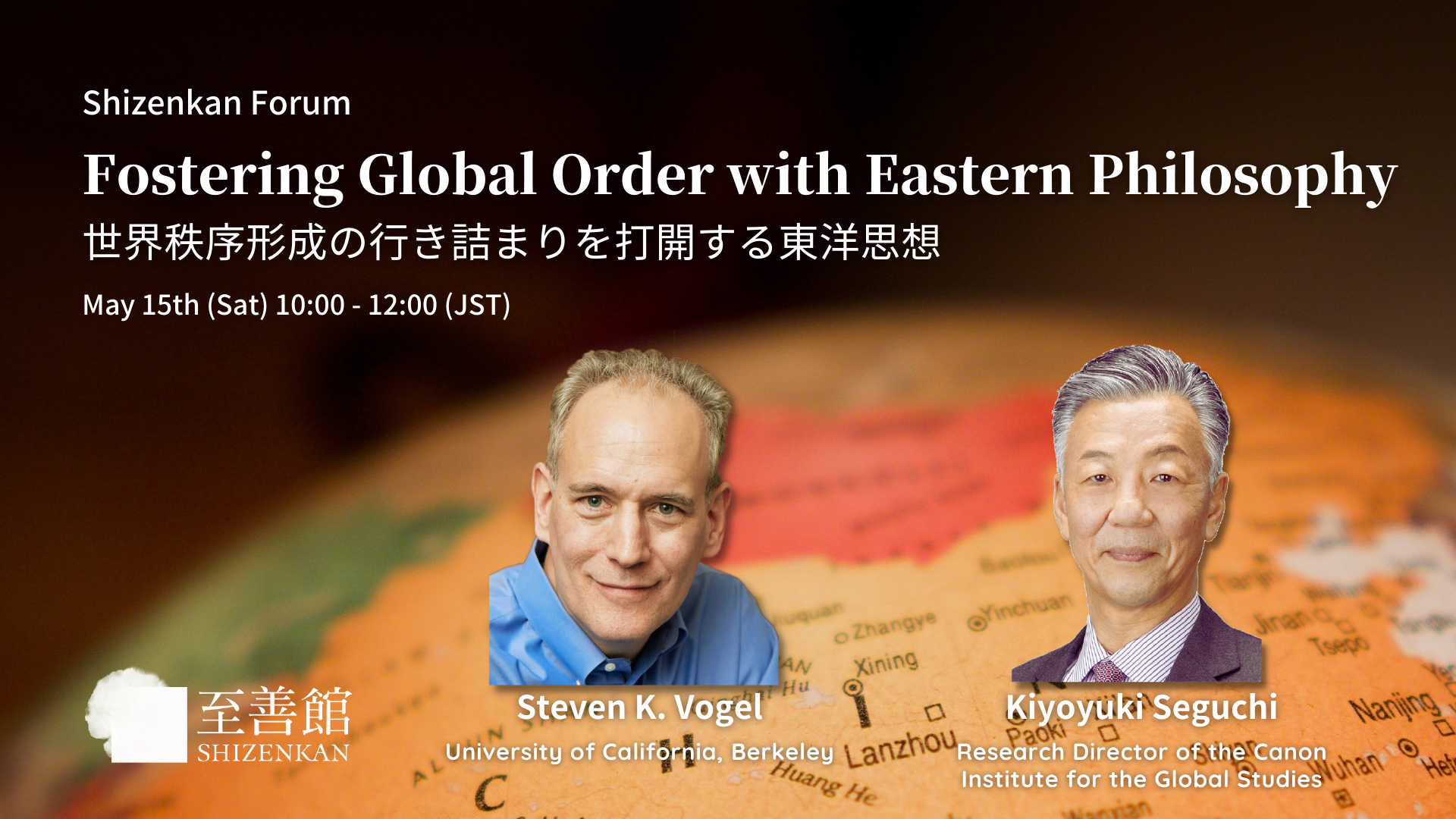 Chair of the Political Economy Program, the Il Han New Professor of Asian Studies, and a Professor of Political Science at the University of California, Berkeley. He specializes in the political economy of the advanced industrialized nations, especially Japan. His books include Marketcraft: How Governments Make Markets Work (2018), Japan Remodeled: How Government and Industry Are Reforming Japanese Capitalism (2006), and Freer Markets, More Rules: Regulatory Reform in Advanced Industrial Countries (1996).

Research Director of the Canon Institute for the Global Studies. His research focuses on the Chinese economy and the relations among the United States, China and Japan. He worked for the Bank of Japan from 1982 to 2009. He was the Chief Representative of the Representative Office of BOJ in Beijing from 2006 to 2008. He established Asia Bridge Corporation, a consulting company to support business between Japan and China in 2010. He is a director of Japan Asian Community Culture Cooperation Organization concurrently since 2019.